The aircraft propeller has been a part of powered flight since the first Wright Brothers aircraft, and it will continue to be so for much longer. Propellers typically consist of two or more blades that are evenly spaced from each other and attached to a hub. With the airplane propeller, rotational energy is converted into propulsion generation, allowing the aircraft to achieve thrust and thus flight. Across different aircraft, the energy for the propeller blades may come from a piston, gas turbine, or electric engine.

With a propeller configuration, an aircraft has a few flight advantages over other types. These include the ability to use shorter areas for landing and take-off, as well as being generally less expensive to operate. With propeller technology constantly advancing, improvements on efficiency and capability are often made, driving their longevity as a technology. During flight, propellers have an operational efficiency that is affected by their angle of attack. Because of this, propellers are often angled and may be variable to change the blade pitch angle as flight velocity and speed adjust.

There are many aircraft propeller parts that come together to help achieve propulsion and thrust, and these parts include those such as the tip, leading edge, trailing edge, root, and hub. Each of these different sections are specifically engineered to provide flight, and design may differ across light aircraft. When it comes time to procure propellers, parts to repair them, and more, Aerospace Simplified has everything you need and beyond.

Aerospace Simplified is a website owned and operated by ASAP Semiconductor, and we can help you source everything you need, quickly and easily. Peruse our inventory consisting of billions of parts that are new, used, and obsolete. ASAP Semiconductor is an FAA AC 00-56B accredited and ISO 9001:2015 certified enterprise. If you want premium aircraft propeller parts and more, send us an Instant RFQ today and get started.

Low Price Warrantied inventory at competitive prices
Find it fast Search the world's largest inventory of electronic components by manufacturer, category or part number
Get it fast All inventory ready to ship from our sellers
Quality guaranteed We sell only warrantied and traceable parts 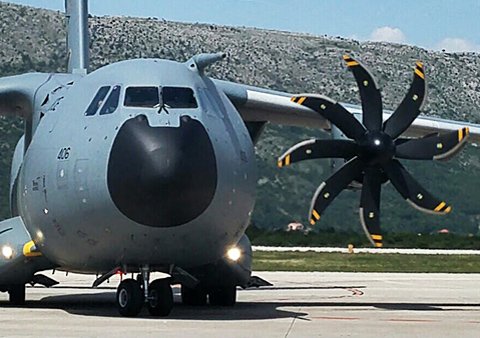 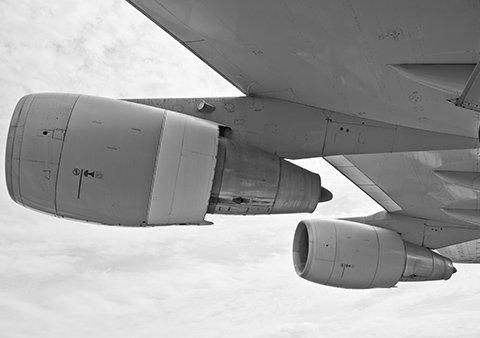 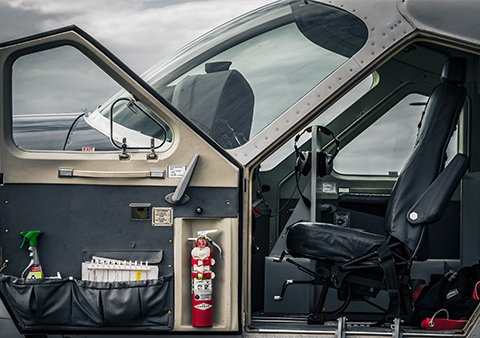 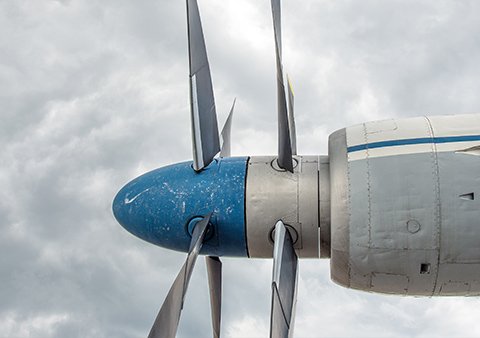 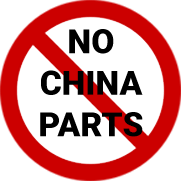 The only independent distributor with a NO CHINA SOURCING Pledge

We’Re Thank You for Visit!

Glad You Chose Aerospace Simplified as Your Parts Distributor Website today. We Hope that You Will Remember Us the Next Time You’re Looking for Required Parts.

We use cookies to ensure that we give you the best experience on our website. If you continue to use this site we will assume that you are happy with it.